Join Tabz (David Taberner) as he brings us another video assembly / collective worship on the theme of forgiveness. Also featuring: content from Hettie & Emily in the CCS Kids studio too! Safe Space is a project of Southport & Area Schools Worker Trust, creating a safe space to explore the big issues of life and faith in local schools.

Game: The Bean Game | Children follow the instructions given and do the actions for the relevant bean named e.g. run on the spot when ‘runner bean’ is called.

Story: ‘Jesus forgives Peter’ rewritten in a rhyming summary by Hettie from John 13 and John 18-21.

Thought: Reflections on saying sorry, forgiving ourselves and others ending with what we mean when we speak of forgiveness in the Lord’s Prayer.

Challenge: To say the Lord’s Prayer with us and choose to forgive others or ask for forgiveness for yourself.

This session reflects upon the Christian celebration of Easter and the spiritual practice of forgiveness, focussing on what is meant by ”Forgive us our sins as we forgive those who sin against us’ in the Lord’s prayer.

Pupils are encouraged to consider the impact their actions have on others. They have the opportunity to take responsibility for their own actions by saying sorry where they need to and forgiving people, rather than remembering the wrongs of others.

The children are invited to reflect personally and discuss with others how their actions affect themselves and those around them. 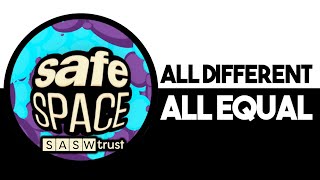 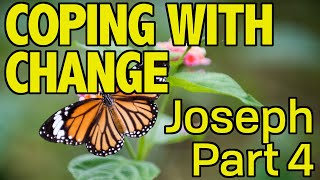 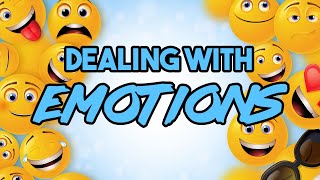 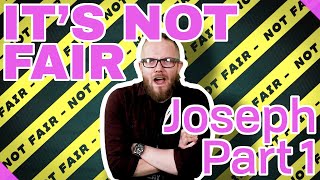 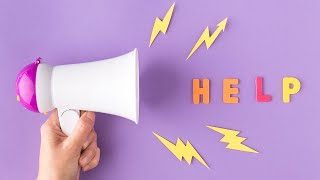 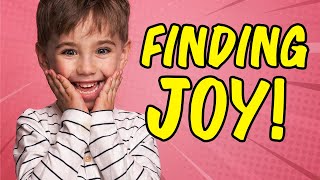 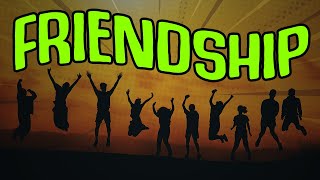 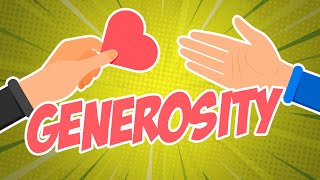 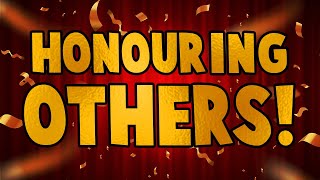 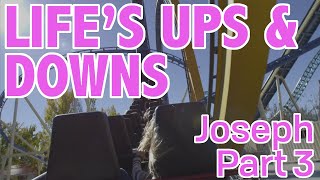 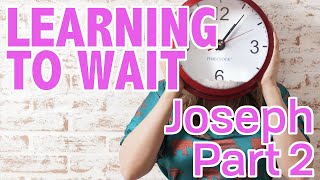 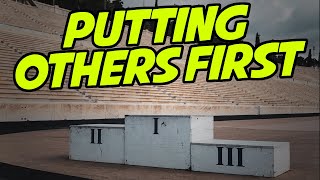 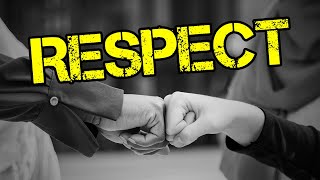 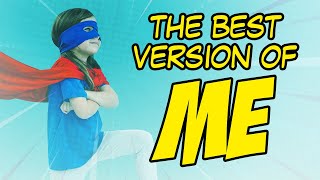 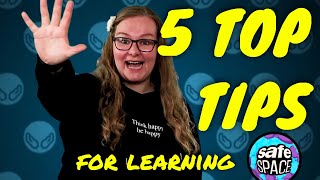 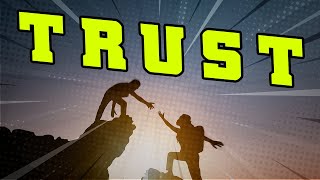 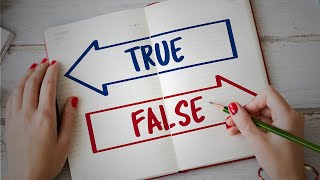